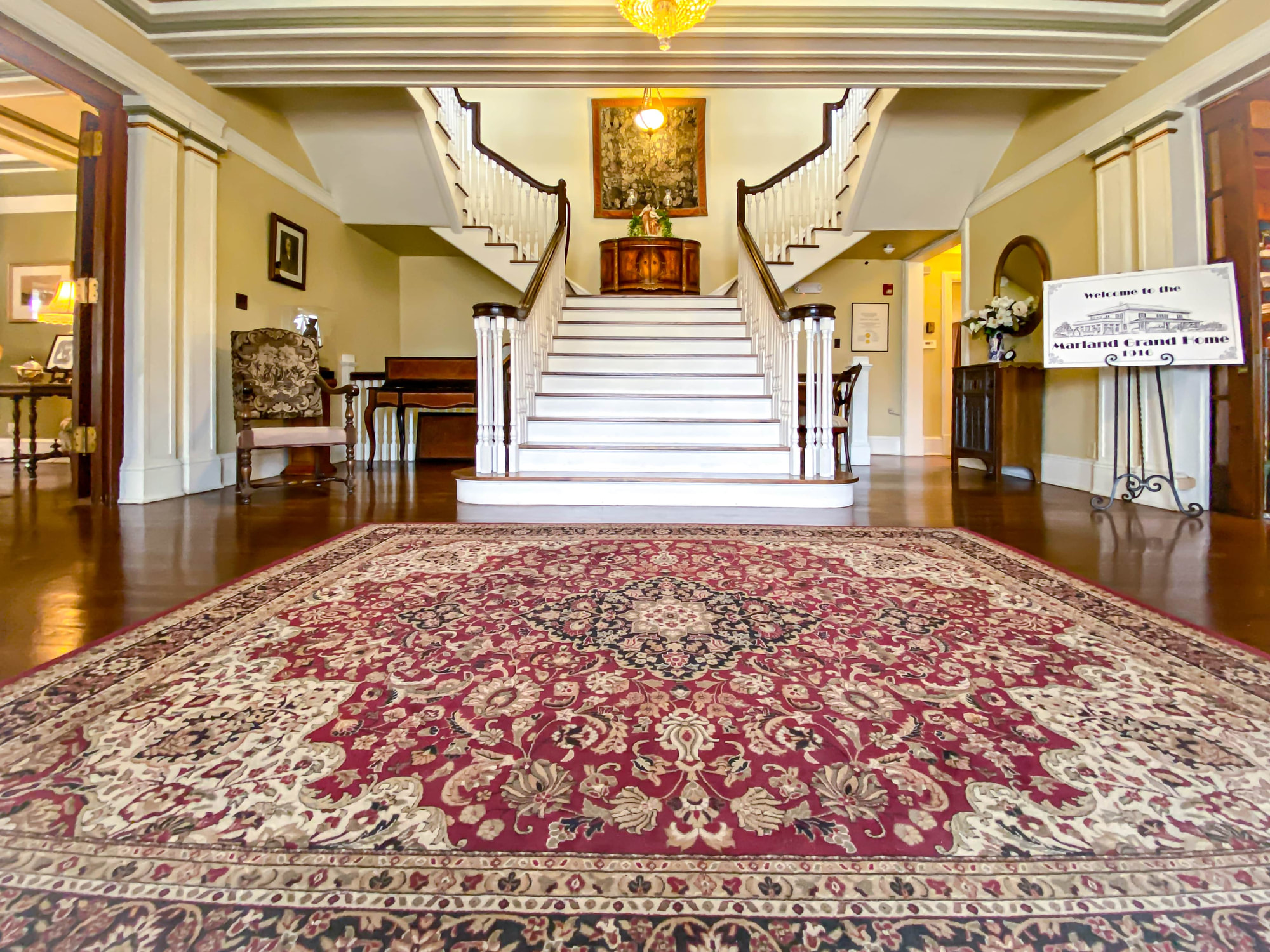 E.W. Marland moved to Ponca City in 1908 and built an oil empire. It's estimated he owned one-tenth of the world's oil reserves before leaving the oil industry to become first a U.S. Congressman, then the 10th governor of Oklahoma. Marland's Grand Home, located at 1000 East Grand Avenue in Ponca City, Oklahoma, is listed on the National Register of Historic Places. It was the first mansion-style home of Ernest Whitworth Marland and his family. Designed by Solomon Layton, construction of the home began in 1914 and was completed in 1916 and featured technology many had never seen, including a central vacuuming system and an automatic dishwasher. Designed in Renaissance Revival style, it covers 16,500 square feet and houses the first indoor swimming pool built in Oklahoma. Visitors here will enjoy strolling the restored rooms alongside an assortment of exhibits showcased in the Grand Home. The home now houses Marland Family displays, 101 Ranch artifacts, an archeology display, Native American artifacts and a Daughters of the American Revolution exhibit.

Ernest Whitworth Marland, or E.W. as he was known by many, came from Pennsylvania to Oklahoma in December of 1908, just one year after Oklahoma became a state in 1907. He came in search of oil, and oil he found! Upon his arrival in Ponca City, he lived in the downtown Arcade Hotel.

In 1916, he and his wife, Mary Virginia Collins, moved into their newly built home at 1000 East Grand Ave. which they shared with their adopted children, George, age 18, and Lyde (Lydie), age 16, two of Mary Virginia’s sister’s children. Lydie was tutored at home and attended finishing schools up north and back east. George studied at Yale University. Both visited the home during vacations and spent their summers in Ponca City.
​
E.W. Marland founded the Marland Oil Company in Ponca City during the second decade of the 20th century, just before WWI began. At this time oil was being discovered in Oklahoma at an alarming rate, mostly by Marland. By the 1920s Marland owned one-tenth of the world's oil reserves above ground. Marland Oil later became Continental Oil Company (CONOCO) now know as ConocoPhillips.
​
Schooled as an attorney, then trained as a geologist, E.W. Marland went on to achieve the titles of U.S. Congressman and 10th Governor of Oklahoma in the 1930s. He died in 1941 after serving his state and nation through experiences in the oil business and politics. 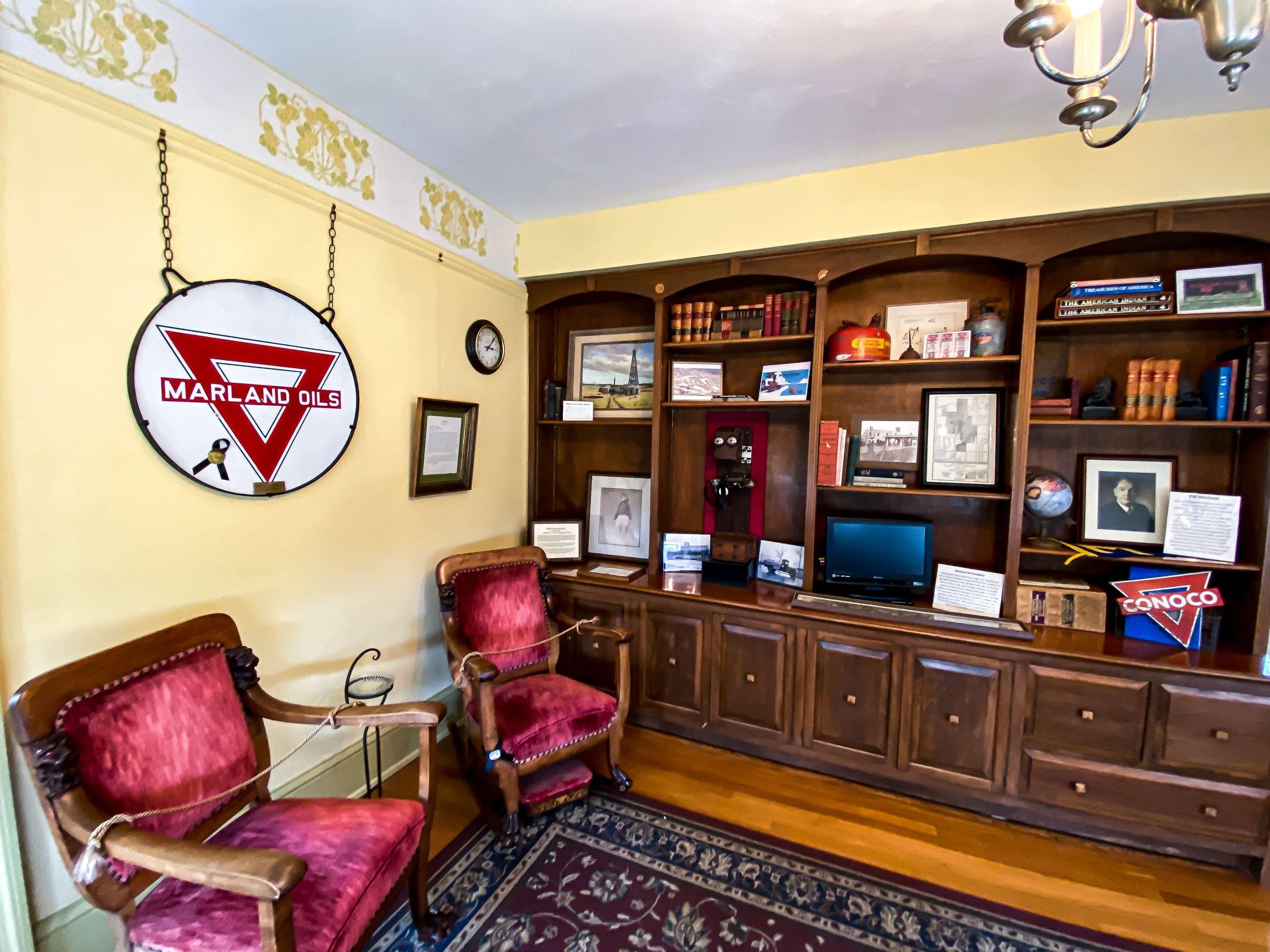 Exhibits
The American Indian Museum, 101 Ranch Museum, Marland Family Museum and the DAR Museum feature world class exhibits.
Programs & Activities
Scavenger hunts, Mysteries at the Museum and historic reenactments are just some of what we have to offer at Marland Grand Home. 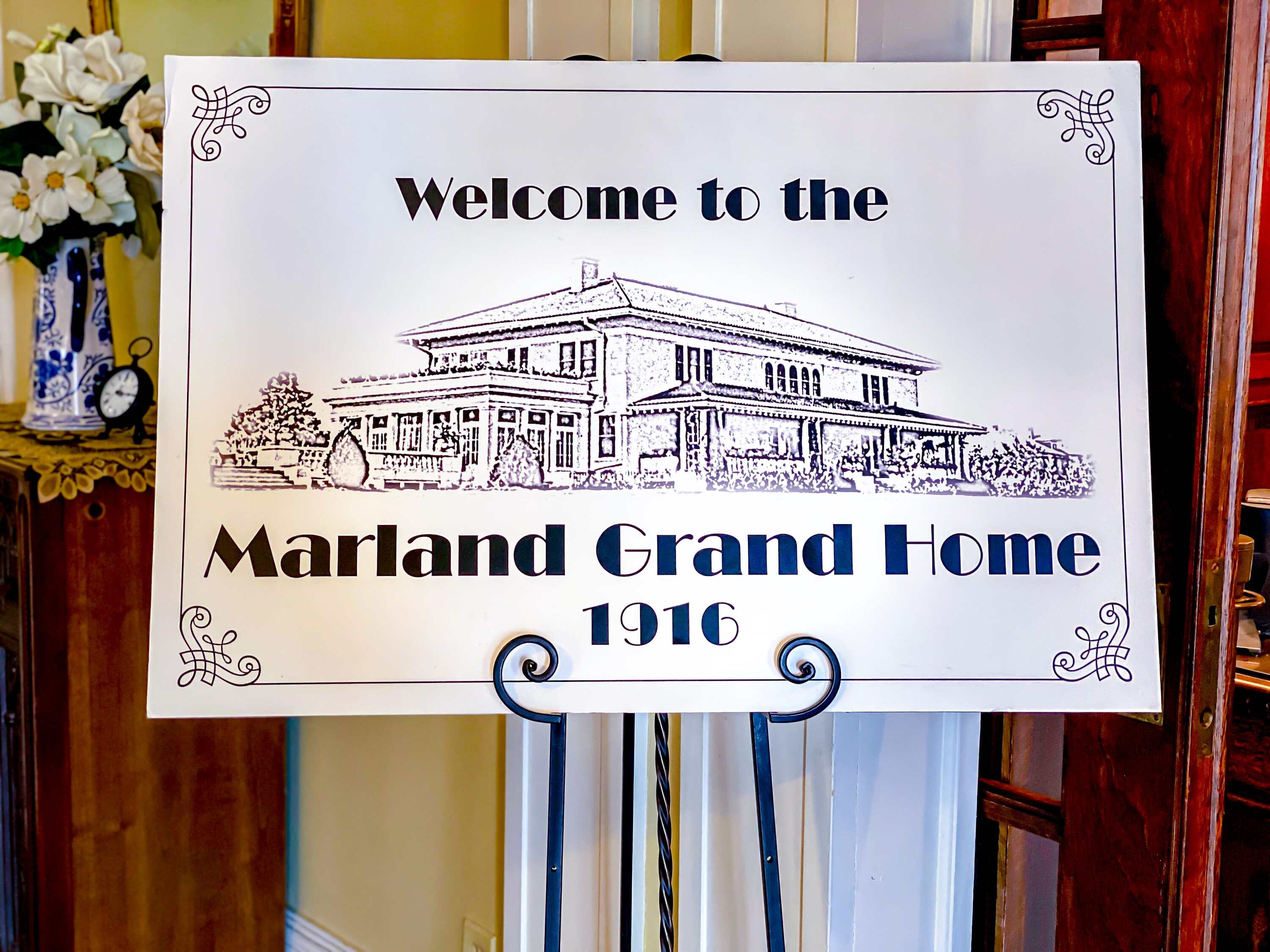 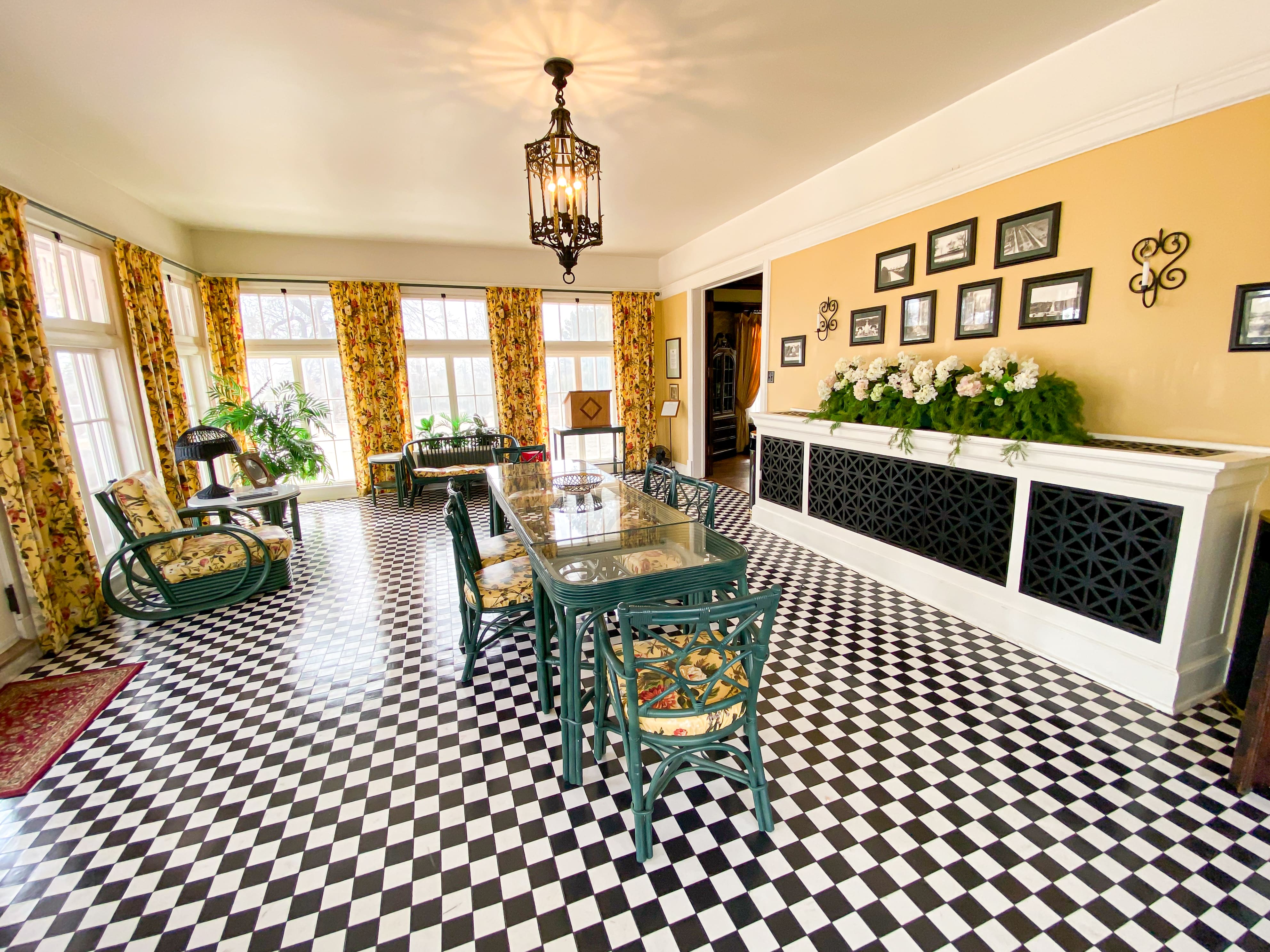 Rentals
From weddings to tea parties to fundraisers and receptions, Marland Grand Home is the perfect facility for your next function.

HISTORY OF THE MARLAND GRAND HOME 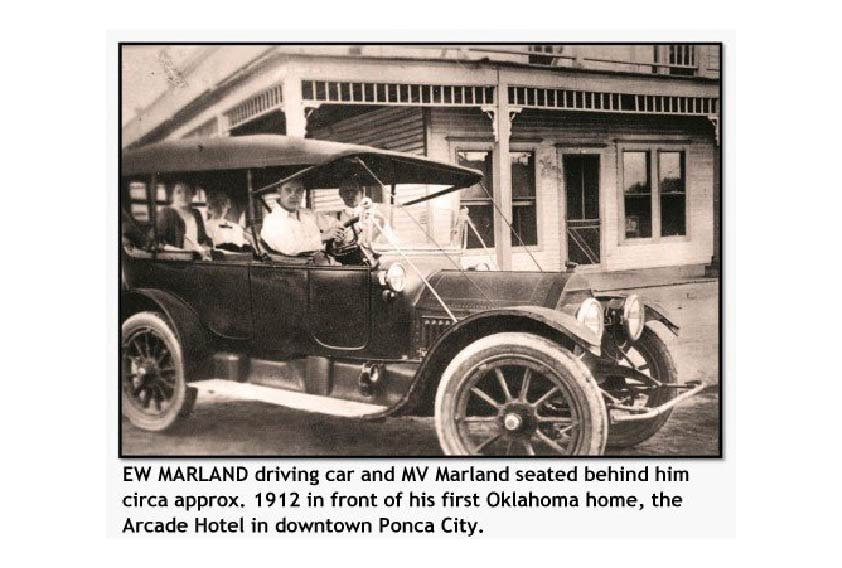 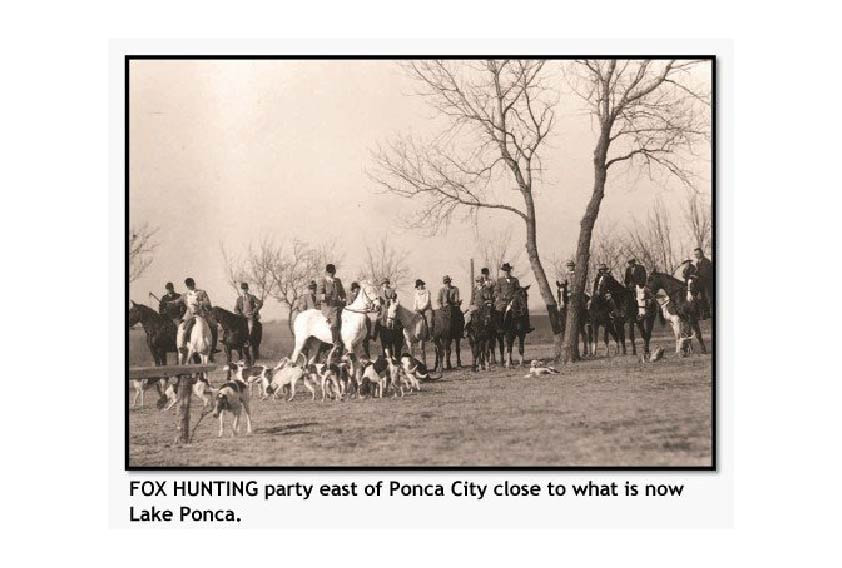 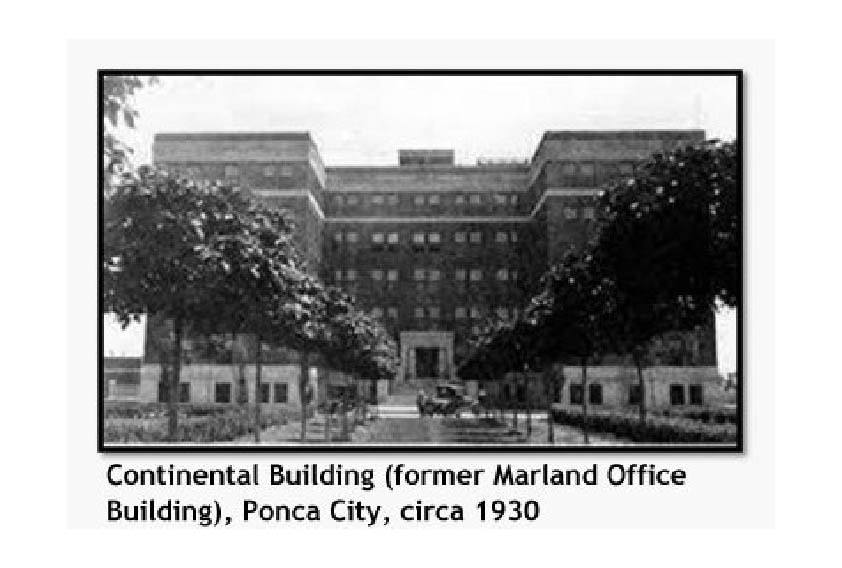 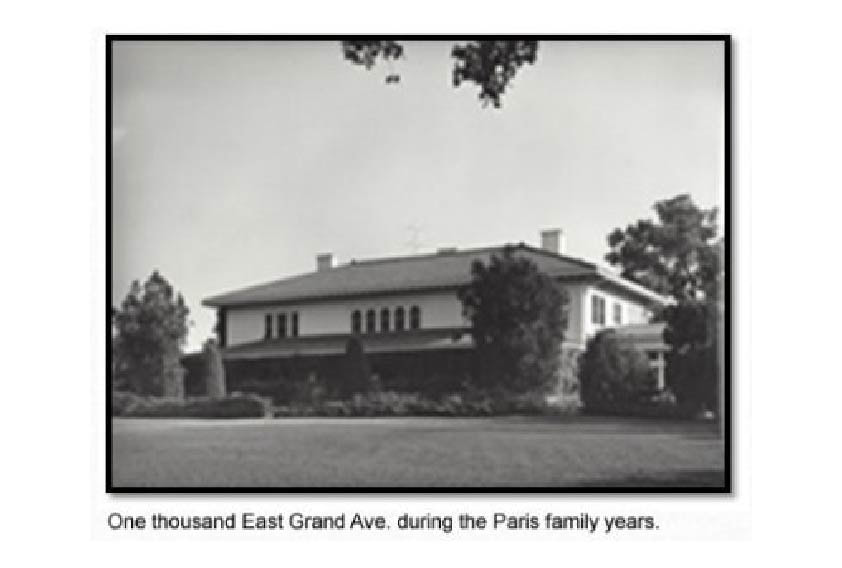 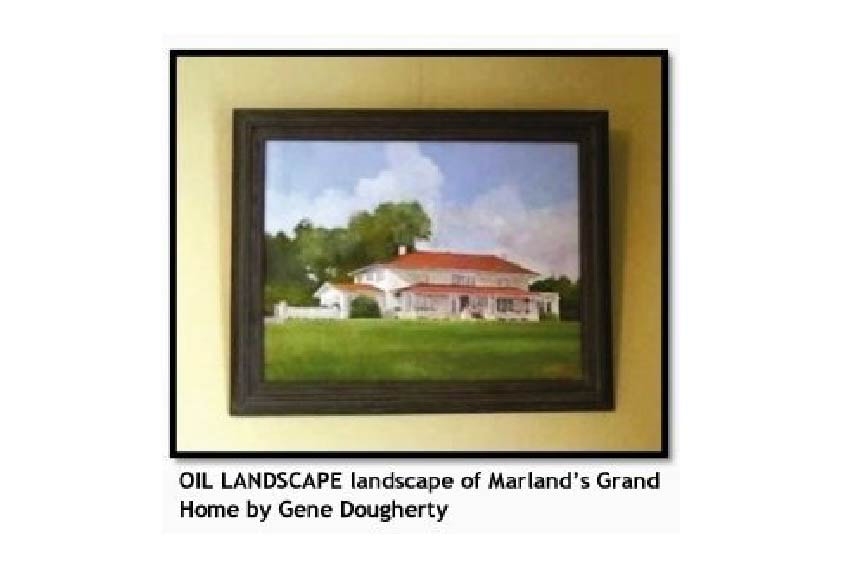 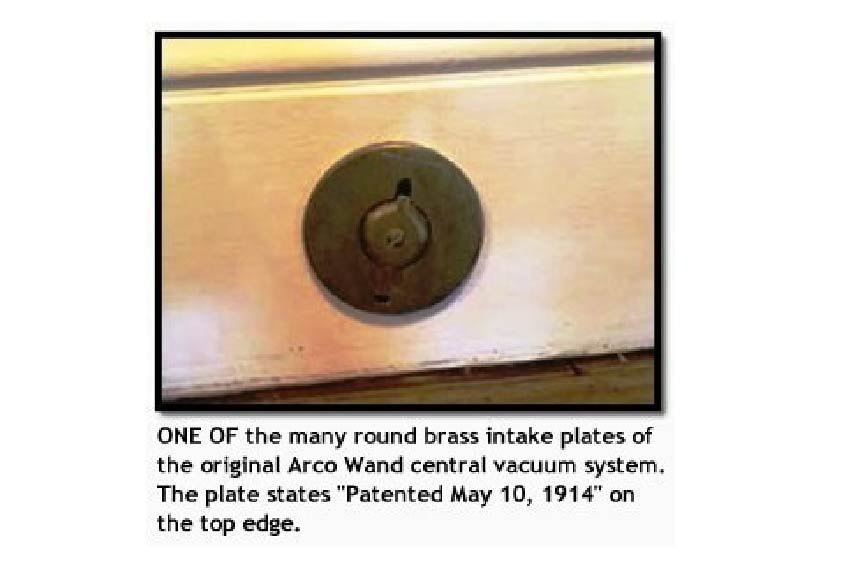 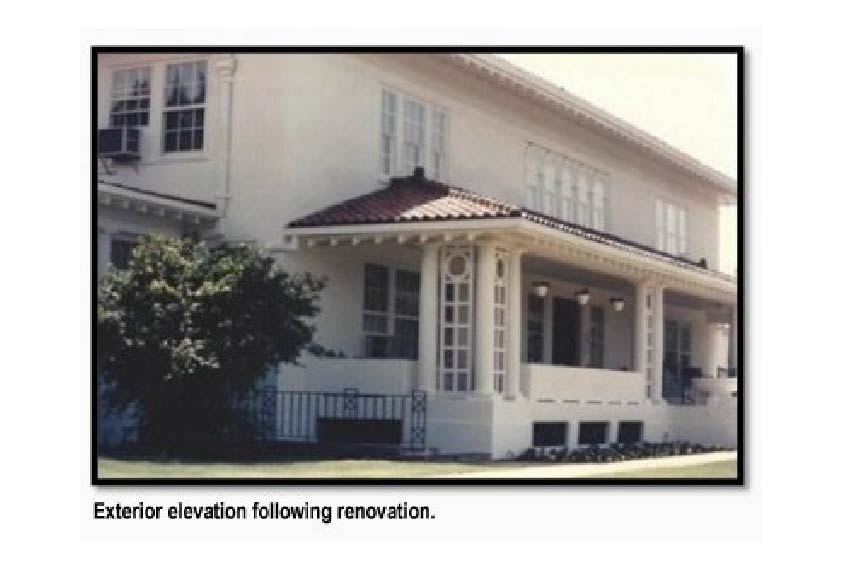 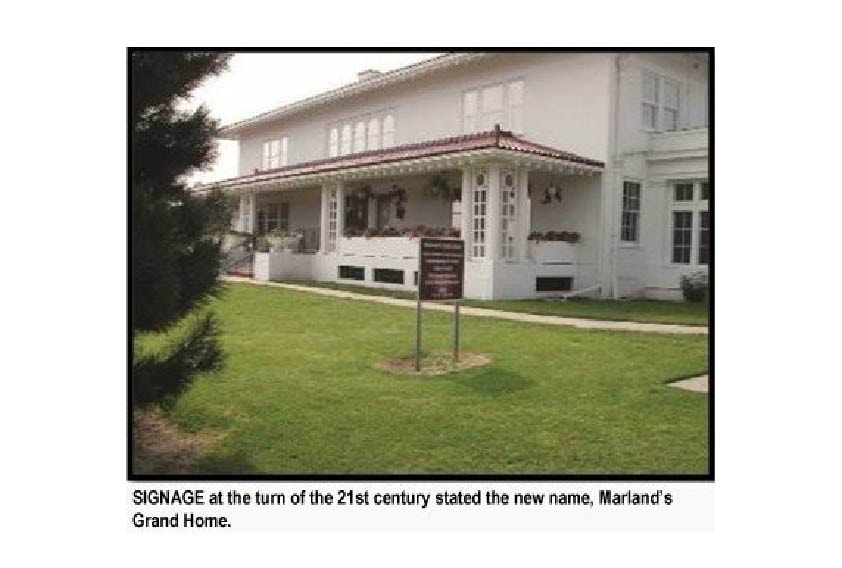 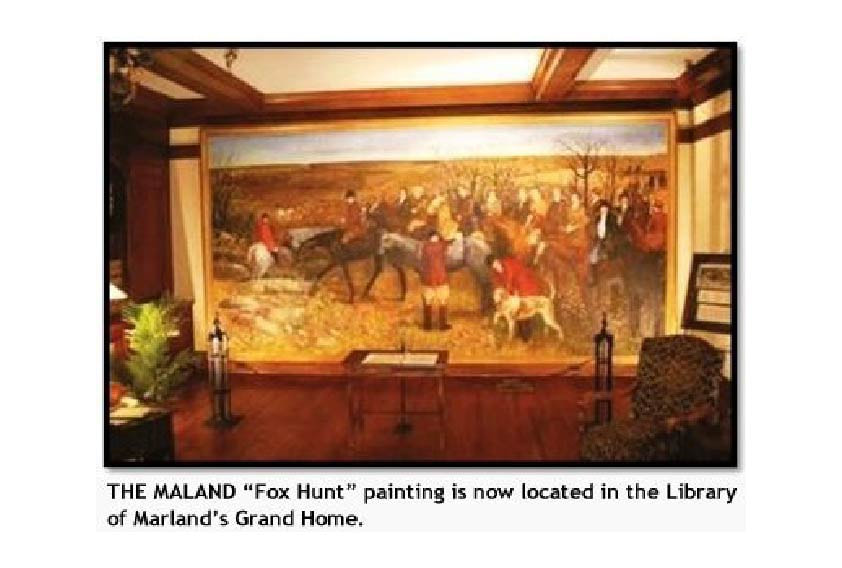 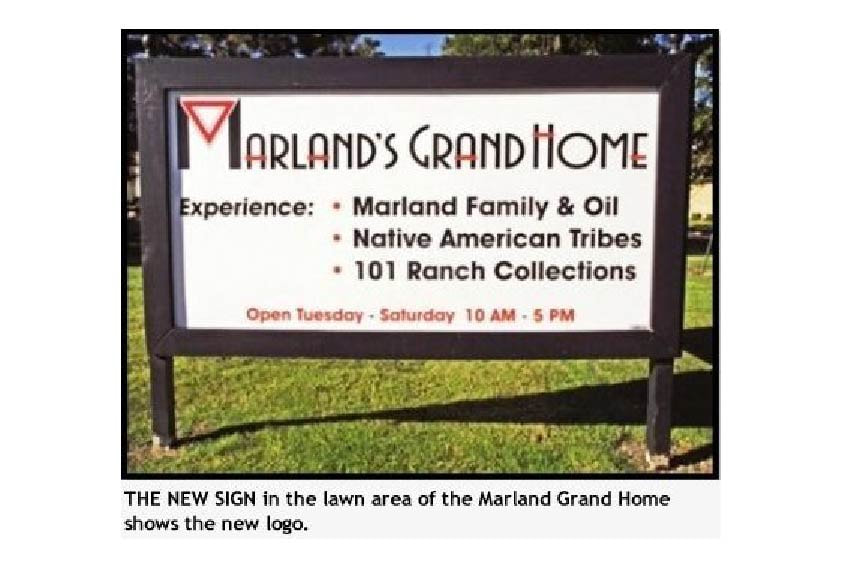 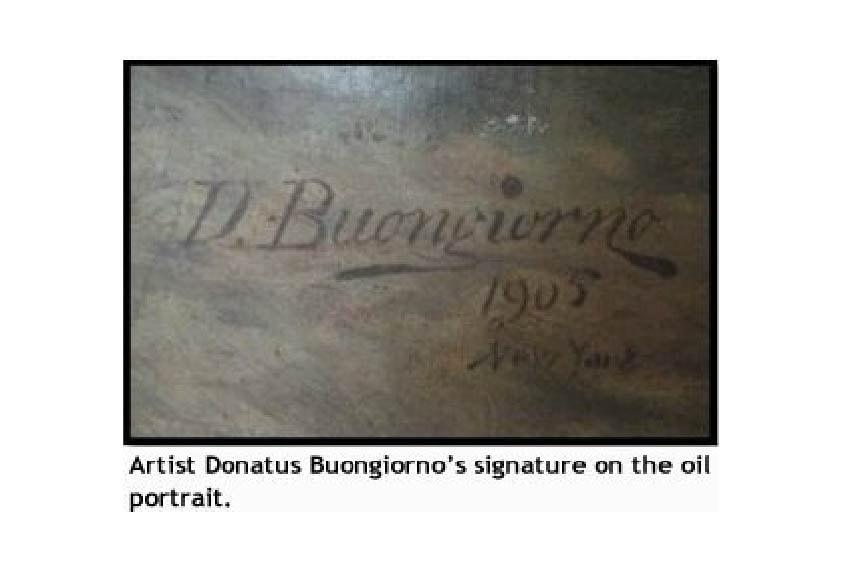